The Board of Trustees of Indian Mound Cemetery Association, do, by virtue of the power and authority in them vested, hereby ordain and establish the following Rules and Regulations for the government of the Association, and the management of the property and affairs thereof: 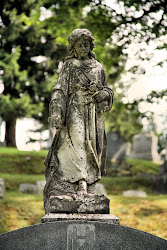